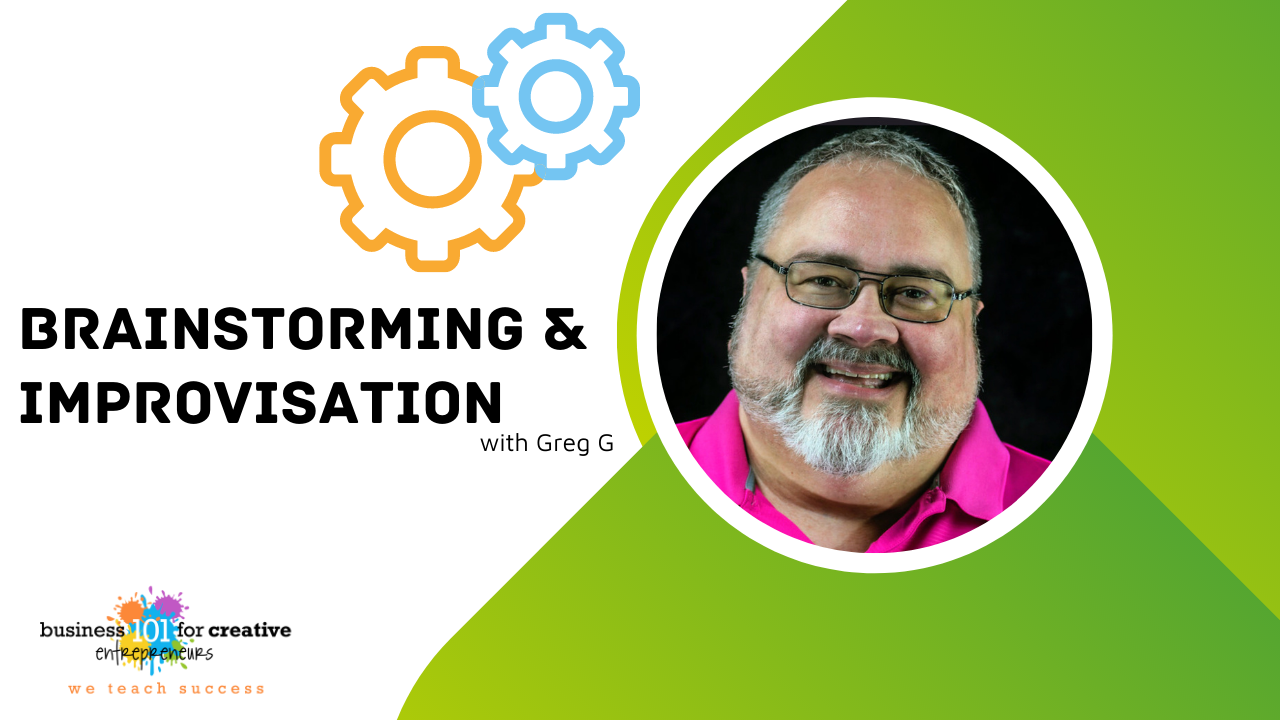 a Drop-In Clinic hosted by

Improvisation can help us break out of our comfortable and safe ways of expressing ourselves that may not be enough to reach new potential clients. If you get tongue-tied when talking to potential clients, or when talking about money, sharing your work, or at any other time, improv can really help you!

Greg also taught at Harvard & UCSD. He is a writer & resides on the West Coast. 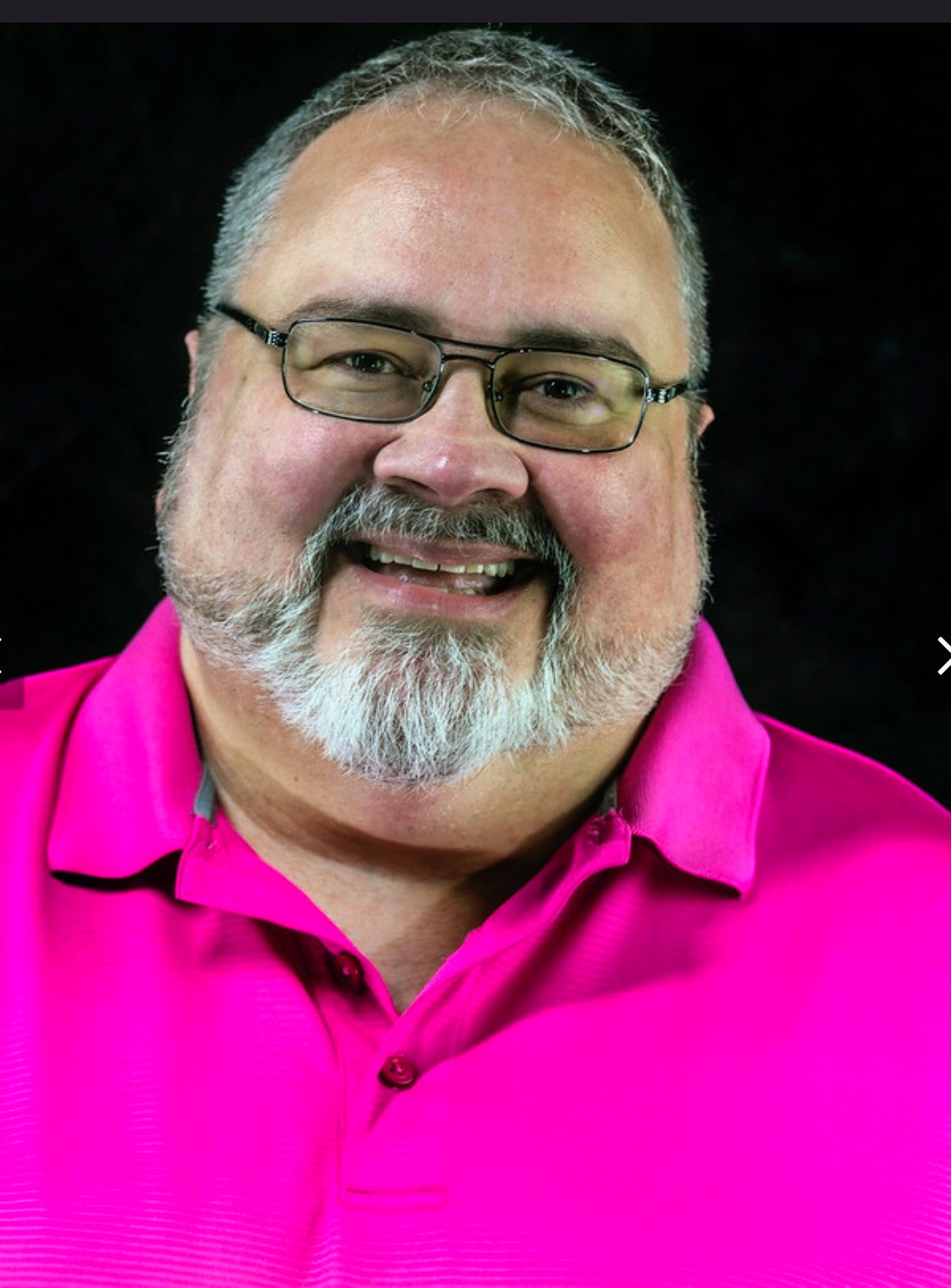 Check out Greg's video invitation for his Drop-In Clinic!

Register to Improvisation with Greg

Included in your Membership

Register to Brainstorming with Greg

Included in your Membership

Become a Member and have access to all sessions for

plus other member benefits!

Take control of your finances with this free 4-step guide.